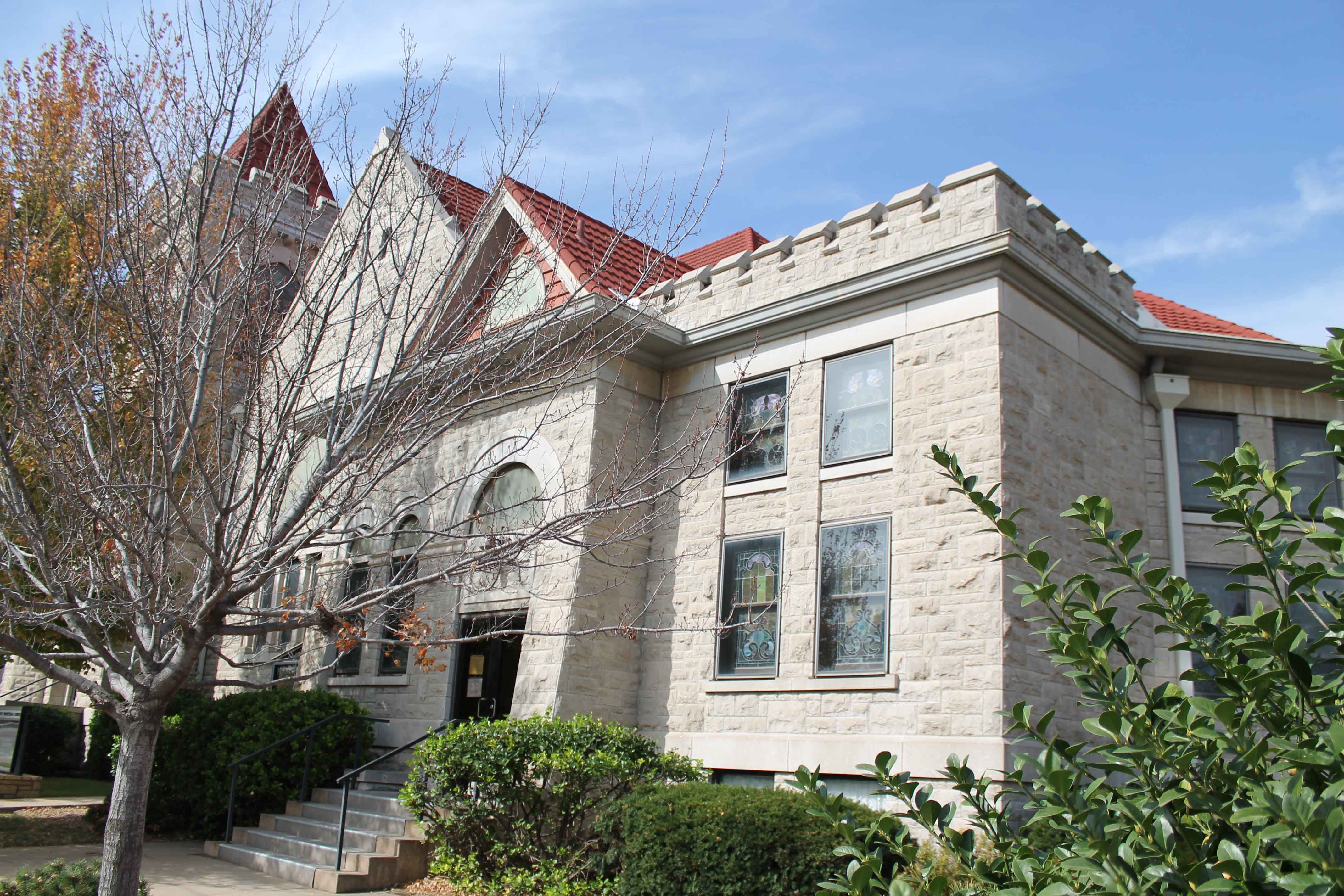 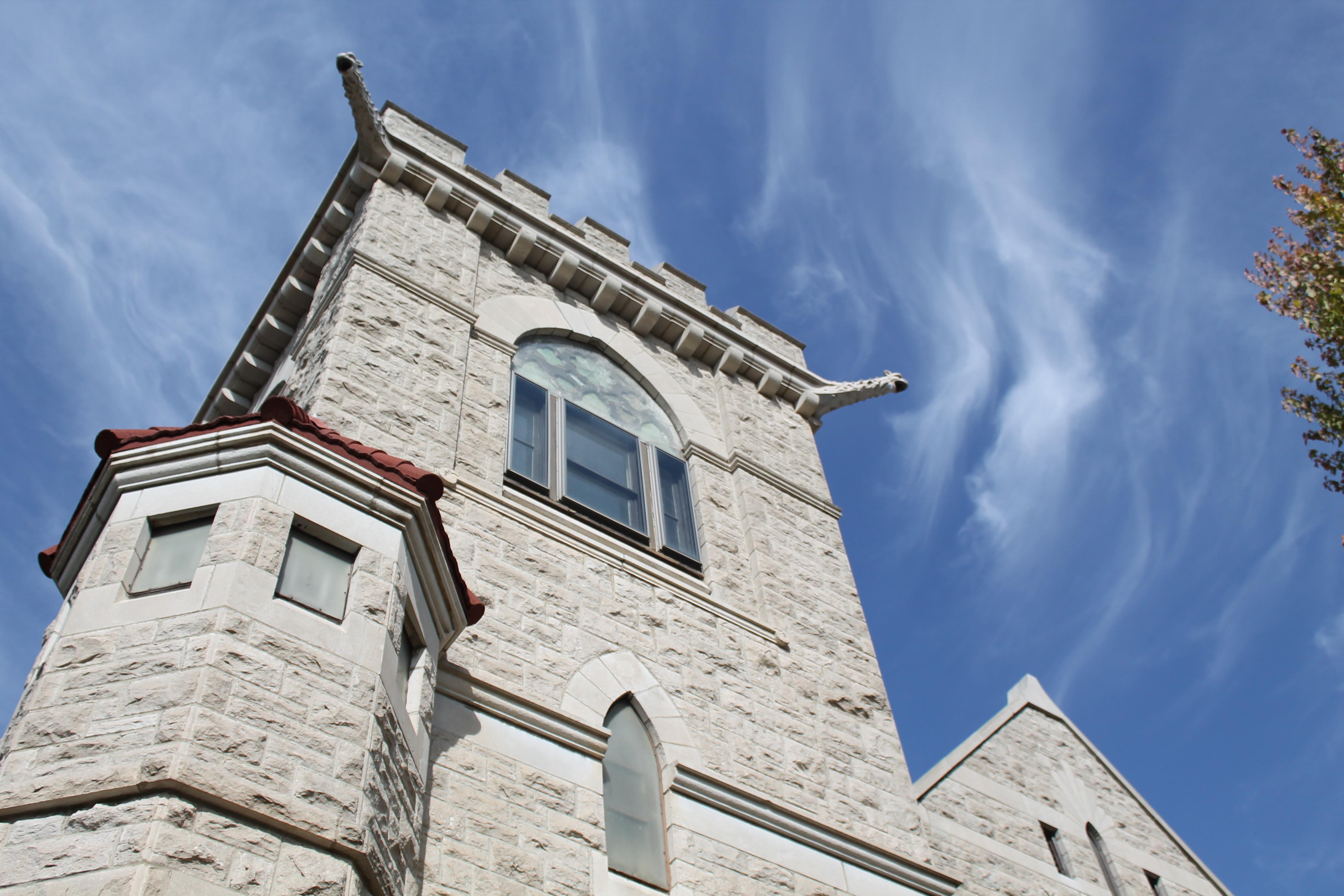 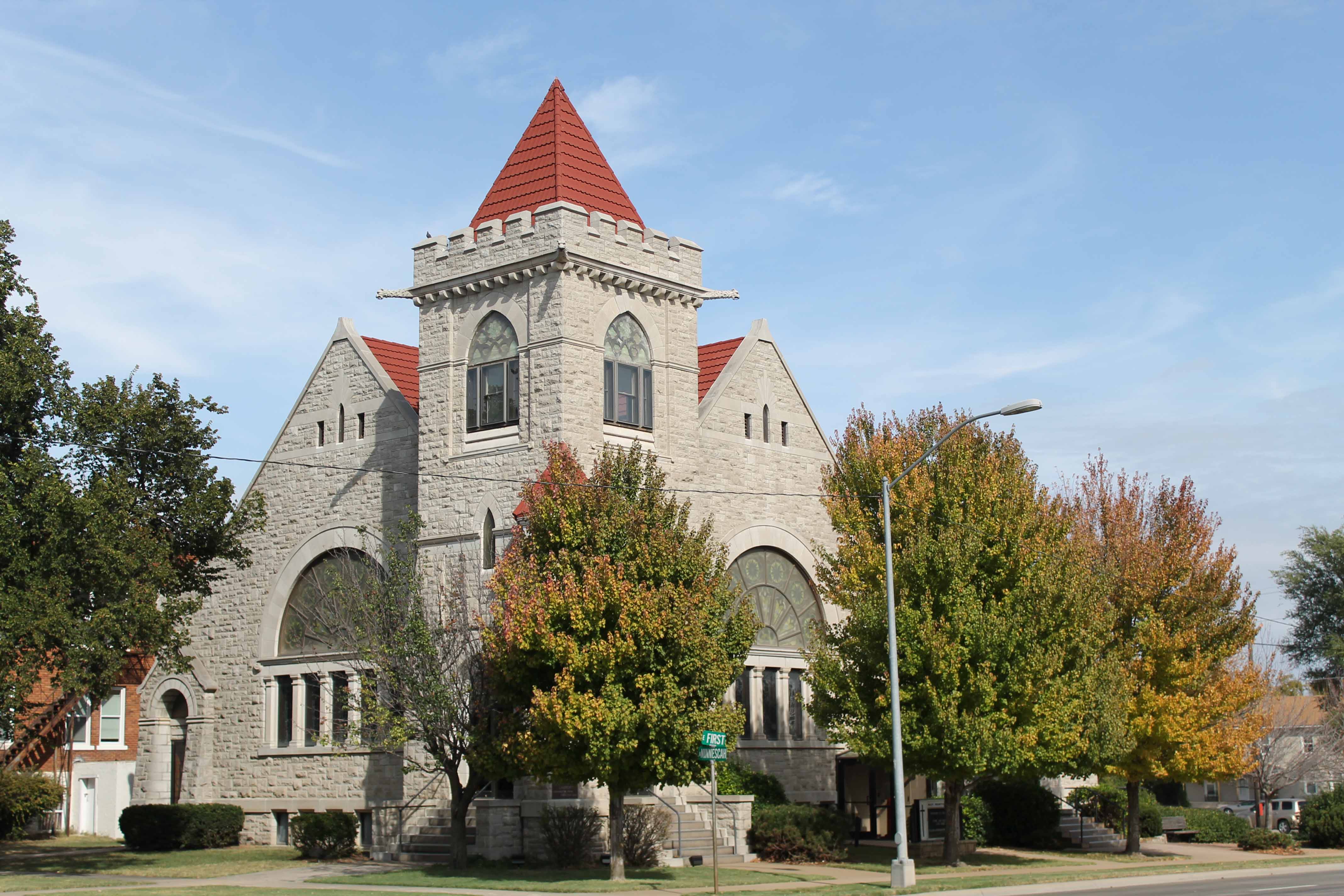 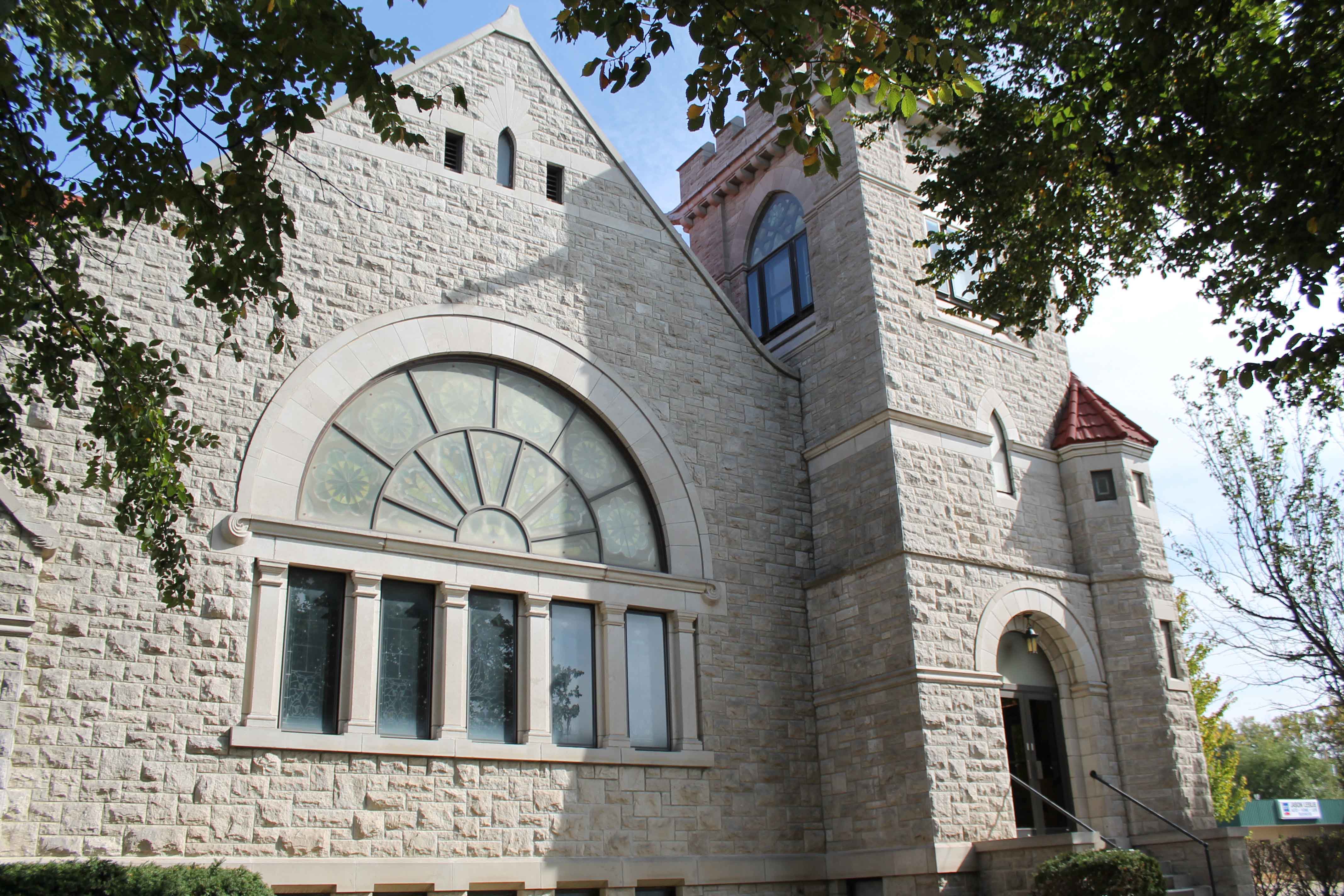 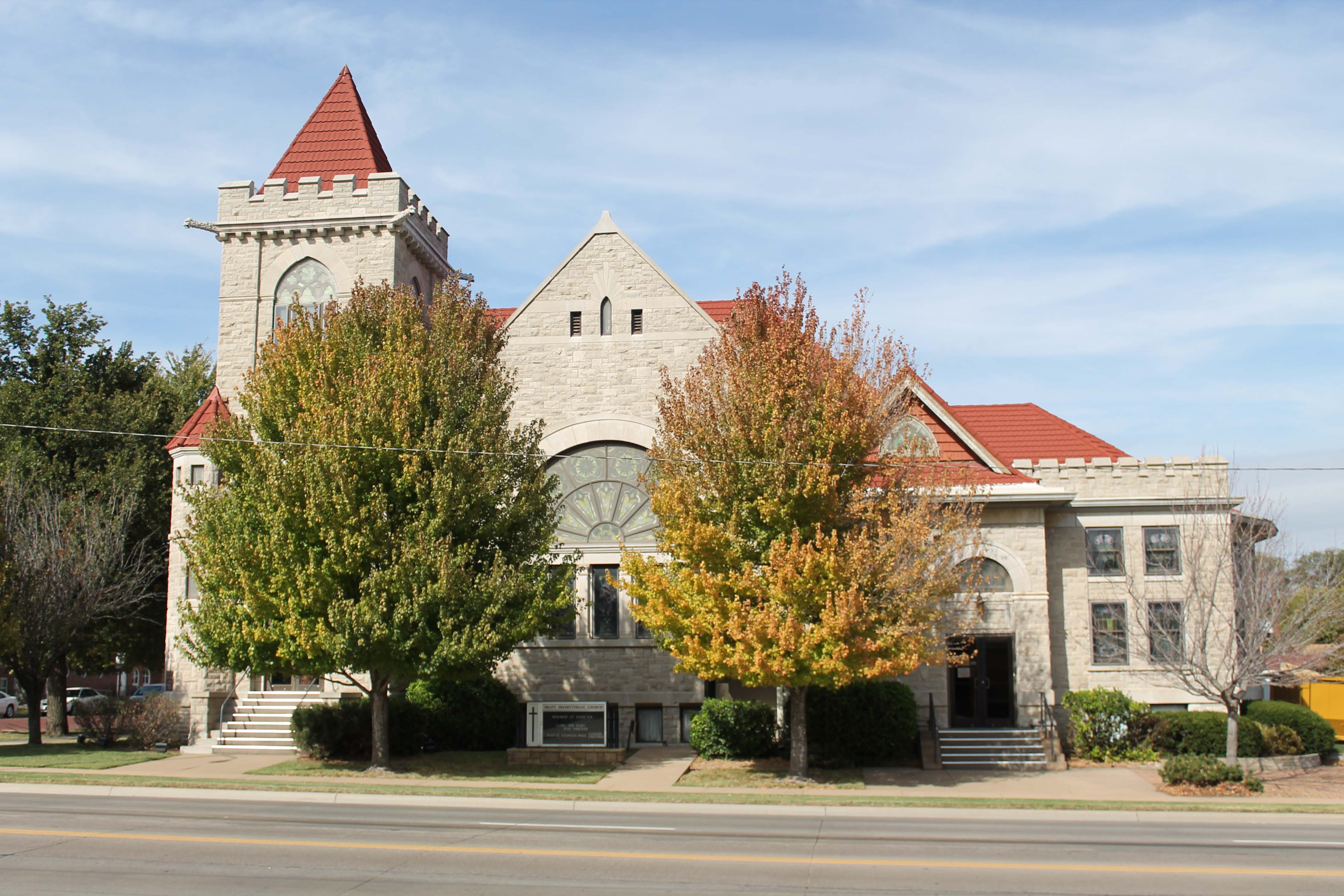 In 1884– when local settlers were barely dusting off the memory of the wild prairie frontier– Presbyterians began regular meetings in homes, shops, and store rooms throughout the budding pioneer town of Pratt.  Under the care of Rev. Andrew Axline, who had originally settled in Iuka, the membership grew, and permanent building was erected in 1889.

This facility served the congregation well until 1913 when the current building was dedicated.  Its beautiful Gothic architecture and stunning stained glass sanctuary provided an open, warm atmosphere with a rich tradition of worship.

The women of Pratt Presbyterian Church first organized the Missionary Society in 1892.  Over the next 20 years, the group supported missionary works worldwide. Blanch Miller and her husband, Rev. A.P. Barrett, spent four years in Siam.  Rev Charles E. Patton and his wife, Isabelle Mack Patton, herself a medical doctor, spent several years in China. Other missions were supported in Africa, the Philippines, and South America.

Today, the tradition established by the missionary heritage continues giving Pratt Presbyterian Church a perspective that both global and local.  In 1956 the church joined the World Council of Churches.  Locally, hospitals, scout groups, and troubled youth have all benefited from the congregation’s altruistic spirit.